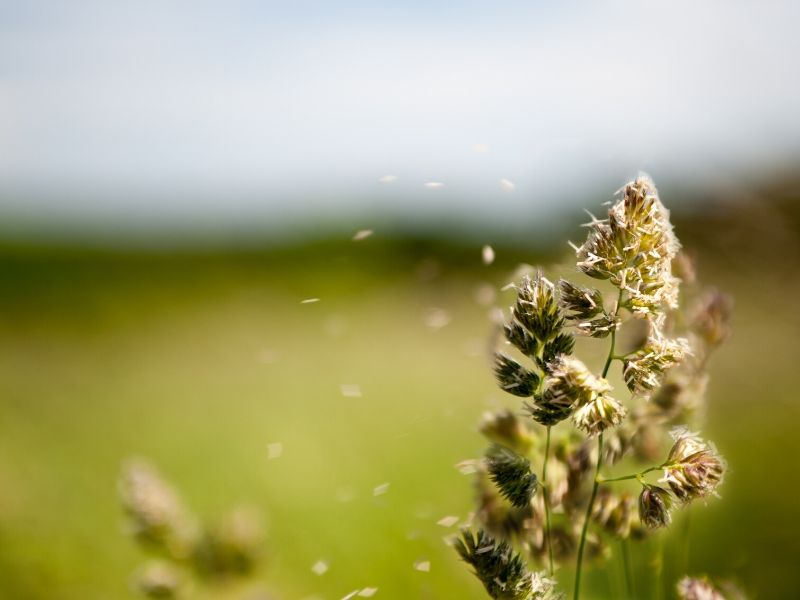 Australia has among the highest rates of allergic disorders in the developed world, with a staggering four million people suffering from at least one allergic disease in their lifetime.

Caused by any substance that forces your body’s immune system to overreact and produce antibodies, allergens can be airborne or ingested as food or touch.

Food allergies are a growing concern, with some causing life-threatening reactions known as anaphylaxis. But whilst scary, these severe food allergies are also relatively rare. A far more
common scenario is an adult struggling with a low-grade food allergy to, say gluten. Over the years, the hidden allergy affects the immune system, which can lead to anything from weight
gain, irritable bowel syndrome (IBS), arthritis, mood swings and autoimmune disease. Unchecked autoimmune diseases mean the gut is in a constant state of inflammation, a breeding ground for chronic illness.

How can we help?

with your food allergies & Intolerances