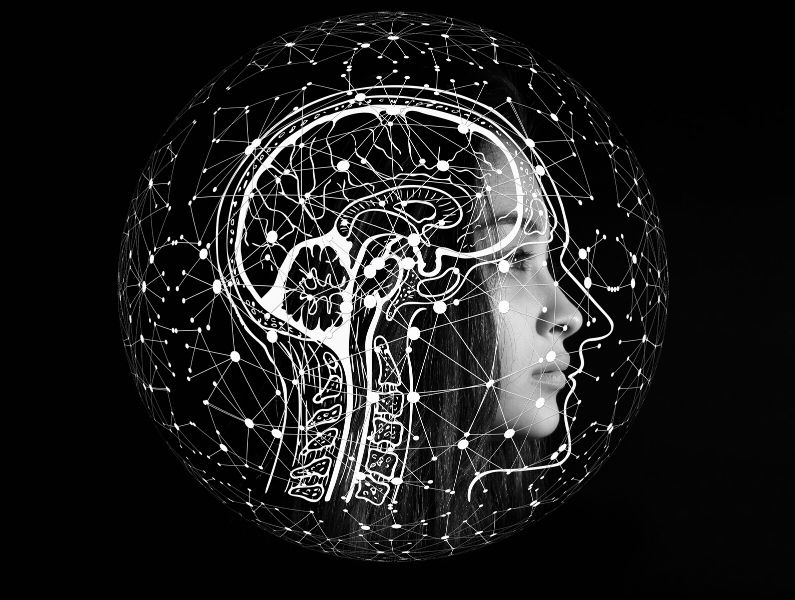 Did you ever walk into a room and forget what you went in to get?

Some examples of Memory Loss is when you run into someone you haven’t seen lately and can’t recall their name? Misplace your glasses or your house keys?

You never know when you will be embarrassed, frustrated,  you start wondering whether you are losing your memory.

The good news is, scientists just discovered what causes these frequent memory lapses – and how to stop them

It makes it harder to send vital messages from one part of your brain to another. Somewhere along the line, they get hopelessly lost. And suddenly, you can’t remember for the life of you where you parked your car. It all has to do with the white matter that protects nerves, called myelin like the rubber that covers electrical wires.

According to UCLA researchers, as myelin deteriorates, nerve fibers begin to fray. At the same time, we produce fewer neurotransmitters  (brain chemicals)necessary for the brain to function well.

So if you want to stay mentally sharp as you age, it’s crucial to maintain healthy myelin and produce plenty of neurotransmitters.

2. Your brain is getting sluggish

Perhaps your mind wanders when someone is talking, or you can’t stay focused on what’s in front of you, or you’re more easily distracted, keep losing your train of thought

Working memory is that mental space at the forefront of your brain. It’s where you put the information you want to have available. It’s similar to RAM. Memory, on a computer. RAM allows your computer to work with more information at the same time without storing it.

When your working memory is working properly, it helps you block out distractions, keep focused on a task so you can finish it. Stay on track during conversations.

The cause behind this is inflammation, triggered by foods, toxins, allergens, or even stress killing off perfectly healthy neurons, ( brain cells ) affecting your working memory.

Long before you start noticing memory problems, other changes are happening in your brain. These changes are due to decades of exposure to free radicals and other toxins.

As you may know, free radicals are unstable molecules that react with oxygen in your body. It’s as if they rust out your brain. They can also cause dangerous amyloid plaques to form in your brain.

This brain rust also destroys mitochondria, the energy-producing power plants in your cells. As a result, your brain doesn’t make enough energy to work efficiently. This makes your brain slow down even more.

Exposure to heavy metals and toxins like lead, mercury, aluminium, arsenic, pesticides, and others that poison your brain and speed up the mental decline, including memory loss.  Studies show the damage from these toxins begins years before you notice any symptoms.

More and more research associate the functionality of the digestive system and brain function. The bacteria, fungi, viruses and other microorganisms that comprise your body’s microflora actually outnumber your body’s cells and it’s now becoming increasingly clear that these tiny organisms play a MAJOR role in your health—both physical and mental and memory loss.

Considering the fact that an estimated 80% of your immune system is located in your gut, reseeding your gut with healthy bacteria is important for the prevention of virtually ALL diseases, from colds to cancer to brain function.

What do you need to do?

The earlier you address any suspicious symptoms the better and easier to clear the brain, body and avoid memory loss.  There are special tests that you can have. You may need blood tests, urine, saliva, functional medicine tests and other screenings. You will need to take some supplements depending on your screening results in order to slow down or even reverse the progression of the memory loss.